16th Edition of the MGA shield

The sixteenth edition of the Malta Golf Association Shield sponsored by CROSSCRAFT has just been played at the Royal Malta Golf Club. As in previous years, the tournament was played in a medal stroke play for the first day and a Stableford for the second day with the Stableford points subtracted from the medal net scores to determine the overall placing. 20 women and 84 men registered to play in the competition.
At the end of the first day, Doreen Balzan led the women with a net medal round of 65, five strokes ahead of Violeta Scott. Joanne Cassar and Laya Cristina enjoyed joint third places with a net 71. Geraldine Cranley stood one stroke further back with a net 72. The three leading ladies all struggled in the second day of the competition, but Doreen’s 28 Stableford points combined with her good score on the first day allowed her to win the ladies with a clear two points. Geraldine’s 33 Stableford points leapfrogged her into second place ahead of Joanne and Violeta. The higher handicap division was won by Erika Ripard.
The men’s competition highlighted that in sport one should never give up. At the end of the first day, fourteen players registered scores of level net par. Matthew Mangion led by a net 64, one shot ahead of Richard Crossley and Andrew Naudi. Richard and Andrew struggled in the second day and their respective 33 and 31 points saw them drop from the leading positions. Matthew played to his handicap but his 36 points, normally sufficient, saw him drop to third place. Panagiotis Baltzis whose net 69 had anchored him in eighteenth place after day 1, came in with a staggering 41 points to see him enjoy the lead in the clubhouse albeit until Patrick Baldacchino registered a similar 41 points to claim first place by a one-shot difference. The higher division was won by Peter Naudi.
Press release
Net News: https://bit.ly/3Od19loe
One.com.mt https://bit.ly/3XbW80u 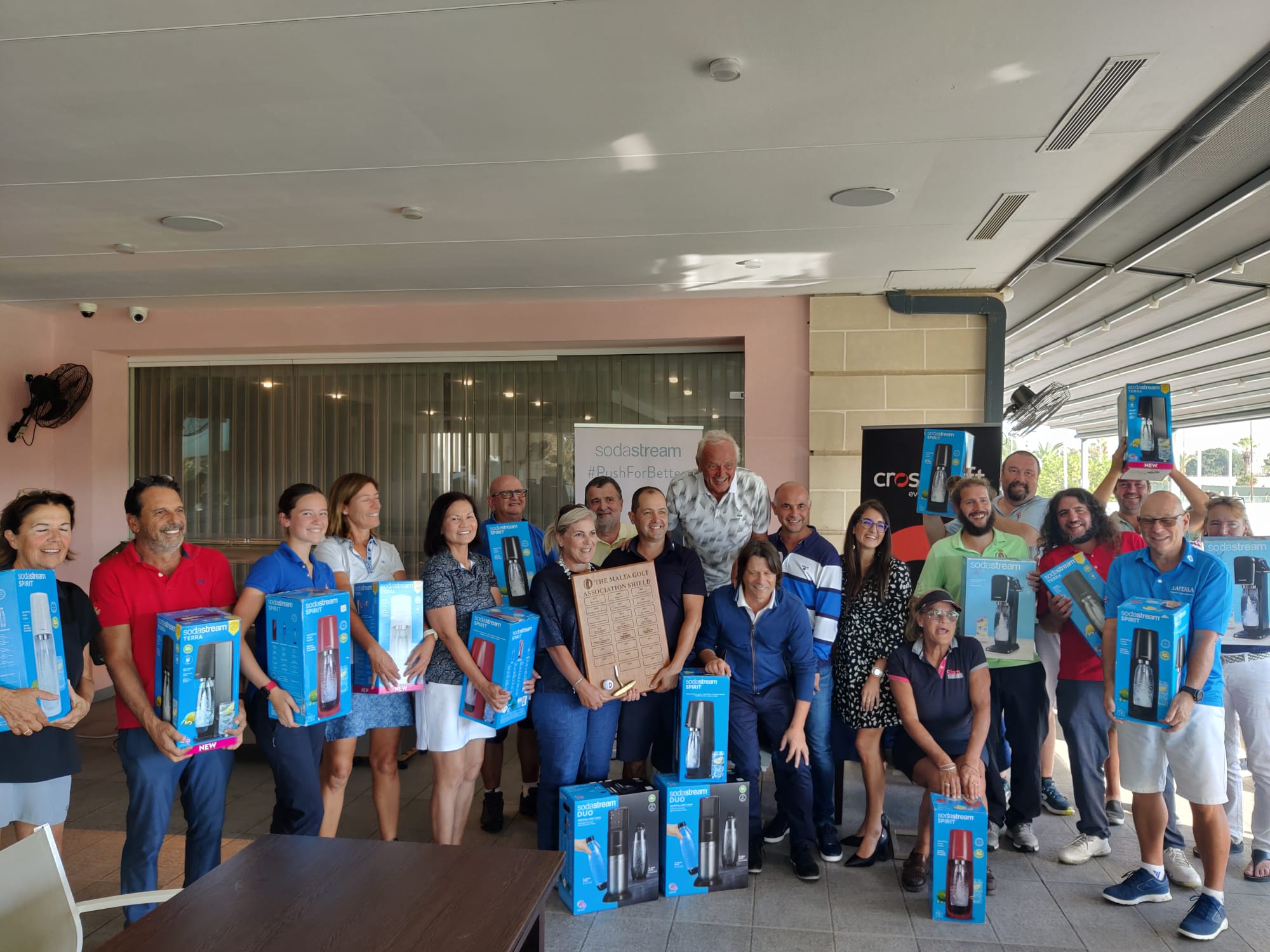 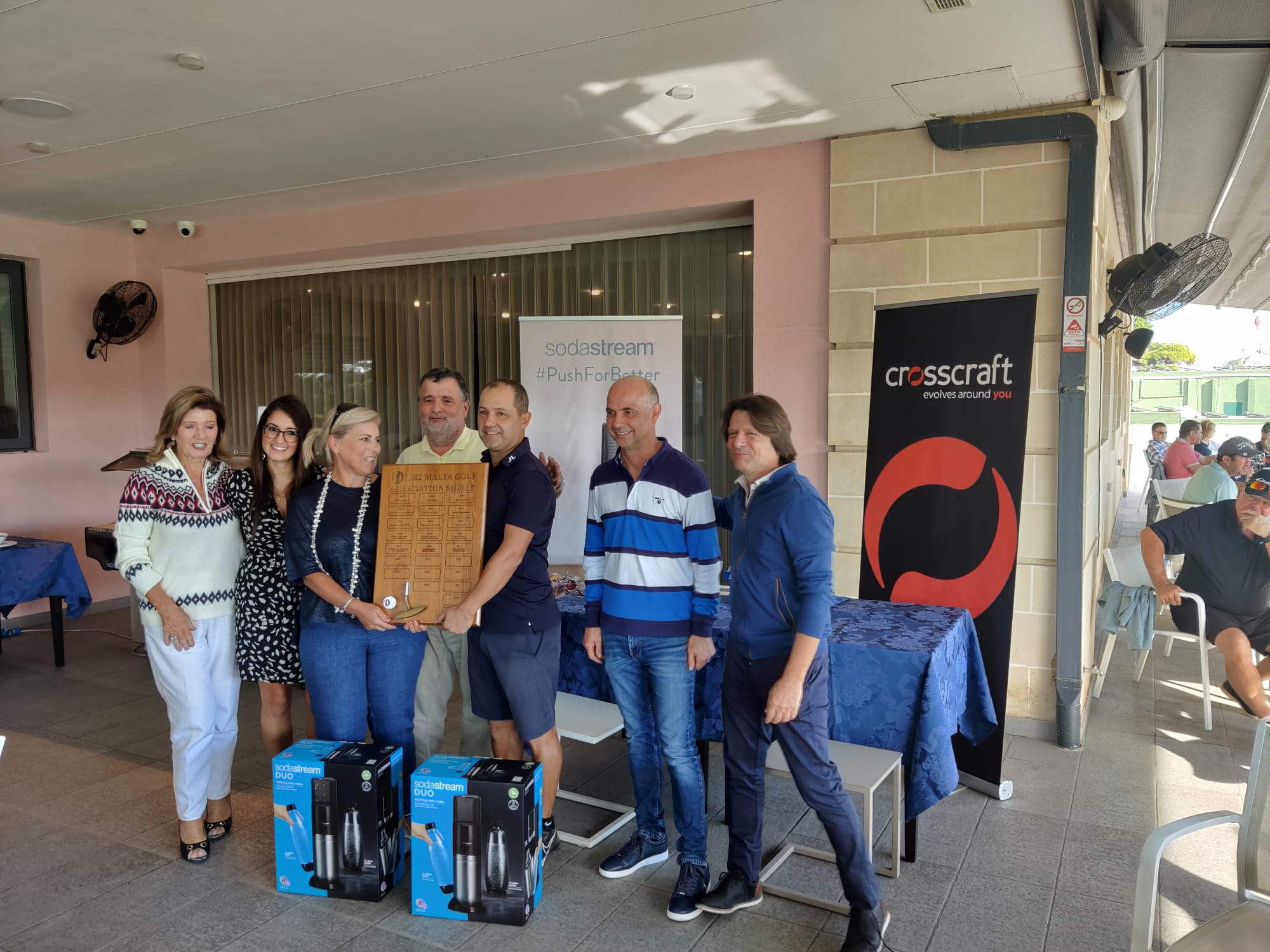