With the Maltese team leading the charge in Hungary, our young guns have been competing in the Champion of Champions, World Championship, World Amateur Golf Ranking age-group event in Ireland.

Held at the prestigious Lough Erne resort, which includes a tough, Faldo designed course, Club and Country were represented by 2021/22 OOM champion Noah Gratil, his brother, Finley and Aleksandr Vagimov.

In the Boys under 15 category, Noah and Aleks were placed 12th and 17th respectively, out of a field of 42 players. The event was won by Norwegian player, Arnar Svavarsson.

In the boys under 19 category, Finley performed well and secured a top 10 finish out of a field of 36 players, the Norwegian representative winning again, with Gunn Sveinsson posting the only sub-par score of -5.

The boys now move on to other events in Northern Ireland, and we wish them well. 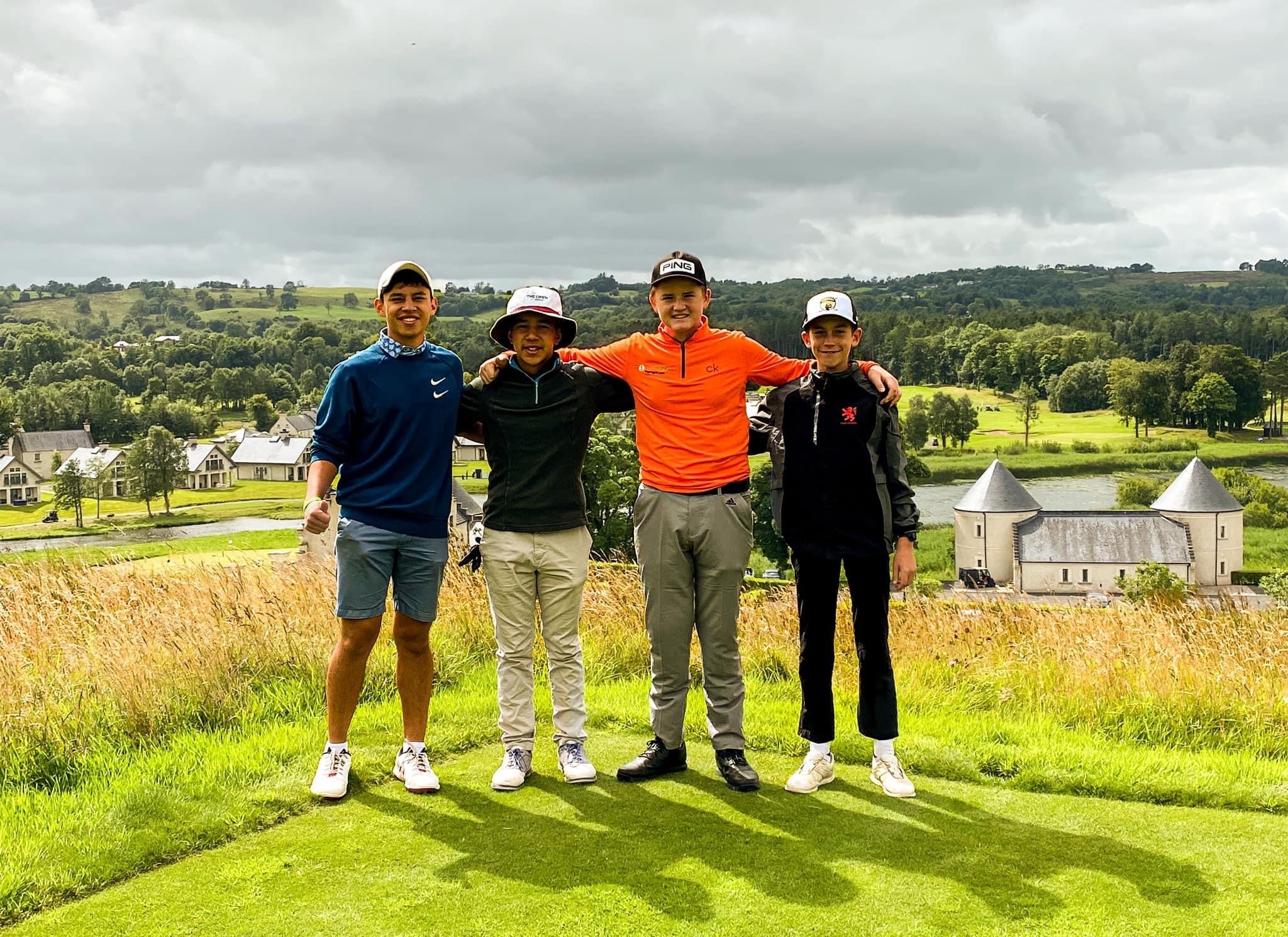